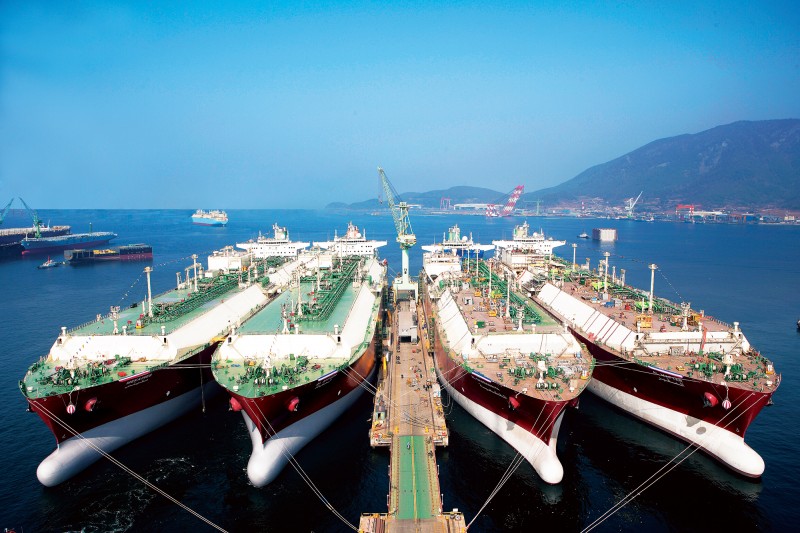 Specifically, LNG is natural gas that has been cooled to -260°F, the point at which gas condenses to a liquid. In its liquid state, LNG is a clear liquid with a density about half that of water. Reducing natural gas to its liquid form permits cost-effective transport over long distances.

There are huge reserves of natural gas beneath the earth’s surface. The largest reserves of natural gas can be found in Russia, West and North Africa and the Middle East. Leading importers of LNG are Japan, Korea, France and Spain. LNG has been produced domestically and imported into the United States for more than four decades. As domestic use of natural gas increases, imported LNG will become an increasingly important source of clean and reliable energy.

The modern LNG industry has an enviable legacy of safe operations including over 105,000 safe LNG carrier voyages. Worldwide there are 20 LNG production and export terminals, 63 import terminals and nearly 300 LNG ships altogether handling approximately 170 million metric tons of LNG every year. These numbers are predicted to increase dramatically over the next decade due to the growing popularity of this clean fuel source.

Currently, LNG imports account for a small fraction of the total U.S. consumption of natural gas. However, it represents an important part of future energy supply within the United States. With an abundance of gas reserves worldwide, LNG is one of the fastest growing segments in the energy industry with an expected 10 to 15 percent annual growth rate over the next decade.

LNG is Safe and Secure

In over 50 years of commercial use, the LNG industry has maintained secure operations around the world. Since the 9/11 attacks, LNG companies have closely worked with governmental agencies to create safeguards that have helped strengthen facility and transportation security.