Natural gas is produced from reservoirs deep beneath the Earth's surface. 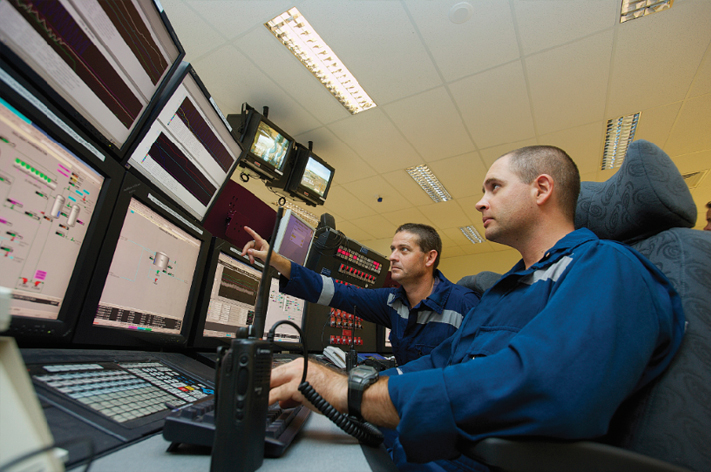 It is a fossil fuel, meaning that it is derived from organic material buried in the Earth millions of years ago. The main component of natural gas is methane. The popularity and use of clean natural gas has increased dramatically over the past 50 years as pipeline infrastructure has been installed to deliver it conveniently and economically to millions of residential, commercial and industrial customers worldwide.

Natural Gas is Clean and Economical

Today, natural gas service is available in all 50 states, and is the leading energy choice for fueling American homes and industries. More than 65 million American homes use natural gas. In fact, natural gas is the most economical source for home energy needs, costing one-third as much as electricity. In addition to heating homes, much of the gas used in the United States is used as a raw material to manufacture a wide variety of products, from paint, to fibers for clothing, to plastics for healthcare, computing and furnishings. Natural gas is also used in a significant number of new electricity-generating power plants. New plants are choosing natural gas and older plants are converting to it because clean natural gas allows facilities to more easily meet government regulations and improve the environment of neighboring communities.

Why Natural Gas is the Clean Fuel of Choice

Natural gas one of the safest and cleanest fuels available. It emits less pollution than other fossil fuel sources. When natural gas is burned, it produces mostly carbon dioxide and water vapor -- the same substances emitted when humans exhale. Compared with some other fossil fuels, natural gas emits the least amount of carbon dioxide into the air when combusted -- making natural gas the cleanest burning fossil fuel of all. The industry also is subject to substantial federal regulation in the areas of production and distribution, which help ensure it is provided to consumers safely and cleanly.

The United States consumes about one-third of the world's natural gas output, making it the largest gas-consuming region in the world. The U.S. Department of Energy's Energy Information Administration forecasts that natural gas demand will grow by more than 50 percent by 2025.

There are huge reserves of natural gas beneath the earth’s surface. The largest reserves of natural gas can be found in Russia, West and North Africa and the Middle East. LNG has been produced domestically and imported in the United States for more than four decades. Today, the leading importers of LNG are Japan, Korea, France and Spain.